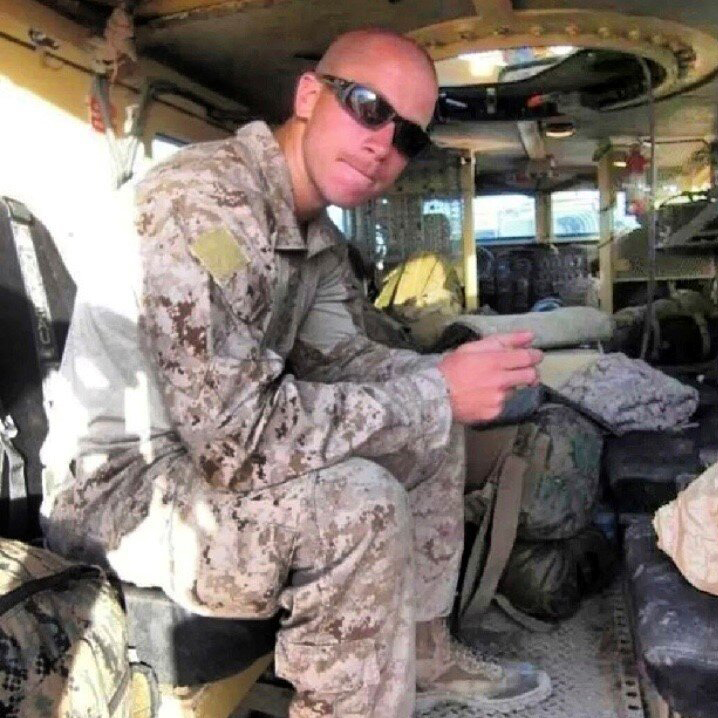 Dillon was born and raised in South Florida. At an early age his goal and desire was to become a United States Marine! Upon graduating high school he was on his way to the infamous Parris Island, South Carolina where he would spend the next 3 months enduring bootcamp. In 2011-2012 he was deployed to Helmand Province, Afghanistan. Upon return he went to marksmanship training school where he and other Marines would train troops on the M16A4 service rifle and the M9 service pistol. Now that he is out of the Marine Corps he has become a Paramedic and is pursuing a career in firefighting. He continues to help our organization and other Veterans in any way he can. He is truly dedicated to helping our community.